This association of cities has the task of remembering the more than 25,000 Jewish citizens who were deported from their cities to Riga in 1941/42 and murdered in their overwhelming numbers in the Bikernieki forest. It is unique in Europe in terms of remembrance culture; the cities of Brno, Prague, Riga, Theresienstadt and Vienna also belong to it. The German Riga Committee also feels connected in its work to the more than 26,000 Latvian Jewish victims of the Riga Ghetto who were murdered on "Riga's Bloody Sunday" (30.11.1941) and in the days following in Rumbula, so that the people deported from the German Reich could be crammed in there.

The first task was the construction of a dignified gravesite and solemn memorial for the victims.
The site in the Bikernieki forest was inaugurated on 30th November 2001, exactly on the 60th anniversary of "Riga's Bloody Sunday" and 60 years after the deportations from Germany began.

The German Riga Committee has now grown to well over 60 cities. 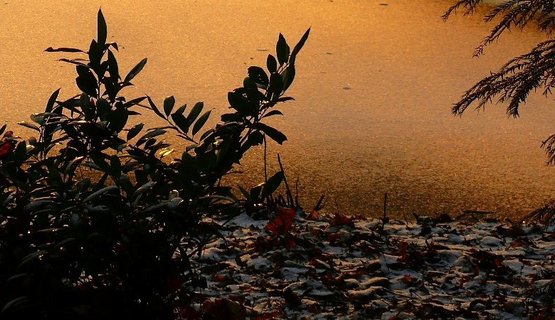 This publication / website does not serve any commercial interests. In the event that rights holders could not be identified, they are requested to contact the operator of the website. Justified claims will be settled within the usual scope.